Engine7 If the Accident Will

Engine7 is an electronic musical duo operating in Glasgow and London.

Through reverb turned to infinite.

Today Engine7 quietly announces a new four-track EP called 'If the Accident Will'. It's available to stream or buy on Bandcamp.

'Become Invisible in the Sudden Rain' by Engine7, is out now on Ambidextrous Records 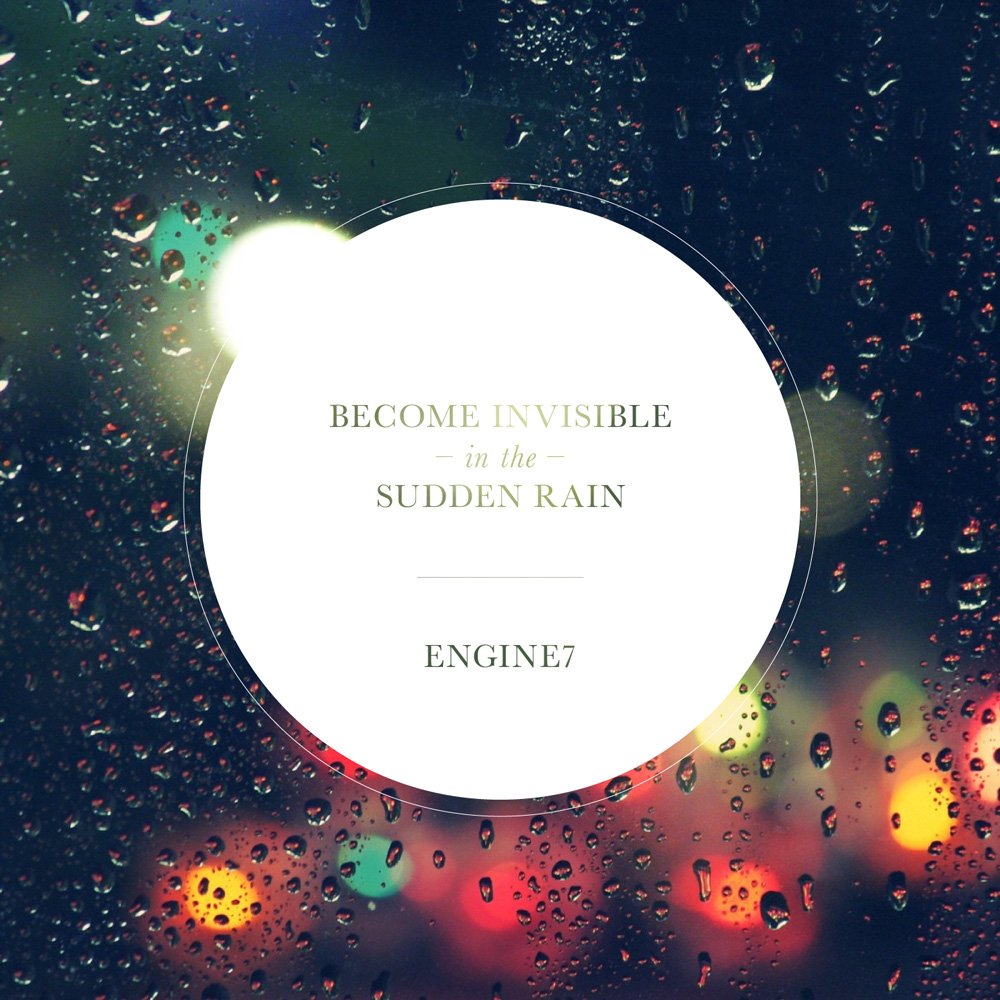 Listen to '9th Building', on Soundcloud.

Announcing a new Engine7 mini album: "Become Invisible in the Sudden Rain". Out on Ambidextrous Records on October 7th.

Deep & Dark Download of the Day : Engine7 - The End Of Faith EP

A lovely review, in French.

The Glorious Revolution has been mastered and is ready to be released. We just need to find a label...

Today we release a new EP on the Scottish Netlabel Section 27. It's called 'The End of Faith'.

The new album is finished. Website update coming. This is The Glorious Revolution.

From a performance in Edinburgh's Pleasance Theater in October, playing with Conquering Animal Sound, Little Buddha, and Plum

A few photos from the Threads of Sound show on Saturday 4th May 2013 in Stereo, Glasgow.

The Deadline Shakes, Engine7, and Sidney Shaw on Saturday 4th May 2013 at 7:00 in Stereo, Glasgow. Tickets are on sale from t-s.co/deadln. More info on facebook

The result of a fun little shoot with the talented Chris Brock.

Here's a video from the gig in Pivo Pivo on the 25th. The debut performance of our new track, 'Kid'.

Cracking gig on Sunday. Hot toddies and chips, incense and tealights, great crowd, and everything just worked. Lots of new tracks, kick-ass visuals, and some spectacular singing from Marie-Claire.

Engine7 will be performing at a Herb Recordings night with Christ. and Pumajaw on Sunday 25th November at Pivo Pivo.

Engine7 is performing on Sunday 27th at the Southside Festival in Glasgow. More details soon.

Here's a lovely fashion video by ten30.co.uk with music by Engine7.

Engine7 will be performing this Thursday, and as is our wont, we're pulling together something a little special.

A cracking review of Friday's gig in clashmusic.com:

“Alan McNeill's Engine7 provide a big finish to the night. Performing as a full band in a live setting (as opposed to McNeill's solo recorded work under the name), Engine7 blend big walls of distorted guitars with a gentler post-rock ethos, also incorporating a significant electronic side from McNeill's live production. Elements of Múm and Explosions in the Sky are brought to mind, but with a nicely darker vibe. A new track, ‘All That I Wanted’ is one of many highlights, combining jittery electronics, heavy percussion and silky female vocals.”

Thanks to everyone who came to the Herb night on the 29th. Especially to Solipsism and Pumajaw who played, TheseAreIdeals on the projector, and Marie-Claire and Tomek who made up the Engine7 live collective.

Engine7 is featured on Herb Recordings' compilation album: Verdant. Also features Pumajaw and Solipsism, among others. 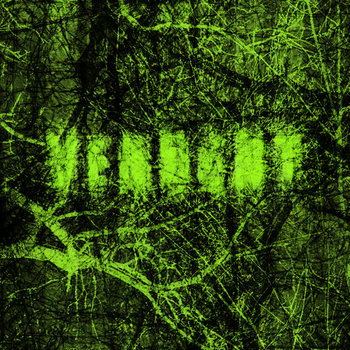 Engine7 at Tronic, 13th Note Glasgow, one week tonight! Jack Marchment had to pull out, but he's been replaced with the amazing Pumajaw. Solopsism will be there with psychedlic electronica too. The visuals, by TheseAreIdeals, promise to be something very special.

Big changes coming. One EP finished, one full length album nearly done. Just need to record some vocals and guitar I think. Very pleased with the sound so far. Summer gigs too: one in Edinburgh, one in Glasgow. Time for a new website too, perhaps. Who wants to follow me on Twitter?

Wow, where did the time go? Well, Engine7 has not been as idle as you may think.

Hang on in there for some new releases, with a few surprises perhaps...

Good times were had at the Unique Beats event, thanks to all who came.

Engine7 is happy to announce a live performance at the Unique Beats v2.0 Festival of Electronica, at the Roxy Art House, Edinburgh, on Saturday, April 24.

"Engine7 is an ambient soundtracky electronic group that takes sexy nods from Brian Eno big time. This shit will bring your eyes right of center and into gltiched out tears. Avant garde artistic movements are all around us humming like bees. Engine7 is a really cool ambient electronic / multimedia project that incorporates many forms of visual and audio stimuli... Support this artist."

Turns out that the tickets for the Musicbox event are starting to shift. The Universal is a small venue, and I don't want any of you guys being turned away, so snap up them tickets!

Three bucks direct from the Antimatter home page and the payment goes through via PayPal so it's easy peasy. There's no postage or booking costs because it's an eTicket - you just need to give them your name and e-mail address on the door and they can match you up to the receipt.

The concept of Musicbox is simple. Musically, each line up features four of the best new up and coming artists around. We operate an open mixed genre policy. Acoustic artists play side by side with electronic, folk musicians next to experimental. Each artist has been specifically chosen to compliment the rest. The focus is on great music.

Visually, the focus isn't like any other gig... literally. The line up on the night also features four up and coming photographers. Each photographer is pre-assigned to a band. We give them a month to soak up the sound of their band and shoot a sequence of photographs as their interpretation of that band's music. Each sequence is then projected live on the night as a visual accompaniment to that band's performance.

So, if you want to hear the best new live music in town, and prefer visuals with real substance, get yourself down to Musicbox at The Universal on March 4th.

Gigs for 2010! One in early March in Glasgow, one in late April in Edinburgh. Can't say much more yet, but watch this space.